These are some of the most popular vacation spots worldwide and all of them great choices for nearly any kind of traveler.

South Island is a destination that is perfect for just about any type of traveler. Whether you’re looking for a vacation full of thrills, relaxation, or somewhere in between South Island has all of these. It is no wonder that this is one of the most popular vacation spots in the world, considering the dozens of stunning attractions it holds such as the majestic Queenstown, the natural beauty of Glow Worm Cave, the glorious mountains of Abel Tasmen National Park, and more.

Paris is home to some of the most stunning and awe-inspiring architecture in the world, such as the Eiffel Tower, the Cathedrale Notre Dame de Paris, and the Palace of Versailles just to name a few. Paris is also one of the most romantically beautiful cities in the world, living up to its nickname “The City of Love.” This destination is also known for having some of the most delicious food in the whole world, with many pristine dining options unlike cuisine anywhere else in the world.

Rome is a destination chock full of history from when it was the greatest empire in the world back in 100 A.D. Anyone who goes there today is sure to be stunned by the ancient architecture ranging from coliseums, to the Vatican, to the Sistine Chapel.Travelers get the amazing experience of living in the fusion of ancient Rome along with the modern culture that has been created by the citizens in modern times. 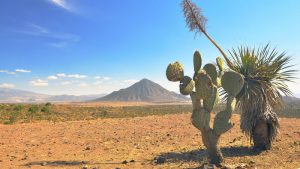 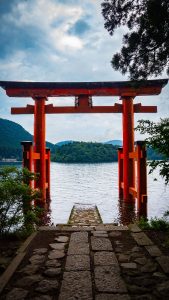 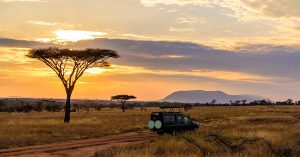